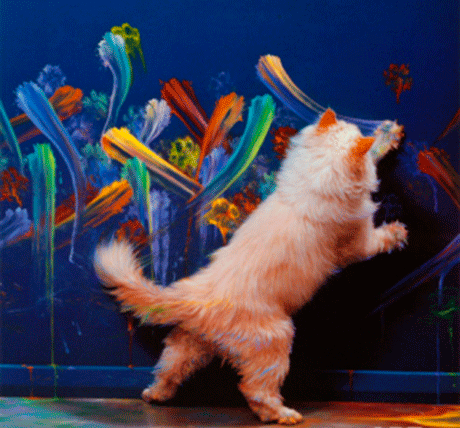 During the last few years, researchers in neuroscience have discovered that the connections between neurons in our brains (called dendrites) grow and develop when we are excercising creativity and when we are learning new and difficult things. One of the pioneers in this field was Dr. Gene Cohen, a physician, gerontologist, and research director at George Washington University. Dr. Cohen conducted a programmed study with three hundred subjects having a median age of eighty.

This study demonstrated that the participants had better health, fewer doctor visits, used less medication, and had increased activities and social engagement.

Just think, we we could reduce medication costs by just eight cents per day for the approximately forty million people on Medicare Part D, we would save over a billion dollars a year!

Far more important is the discovery that we actually manufacture new brain cells when we learn new and difficult things. Dr. Cohen, colloborating with other neurologists, actually measured brain activity during learning. The research demonstrated that an area of the brain called the Amigdala, generated new stem cells when the subjects were learning how to play music, solve puzzles and math problems, and communicate in new languages.

It's better if the learning requires some struggle. Subjects who worked a crossword every day did generate a few new cells and synapses but the subjects who took on a bigger challenge, such as learning to paint or play the piano, did far better. Those who did the very best included interaction with others. Working with a teacher, studying with a group, or playing a game where others make decisions too like Bridge or Pictionary.

Advice? Try something you never thought you could do. It's never too late to begin learning.